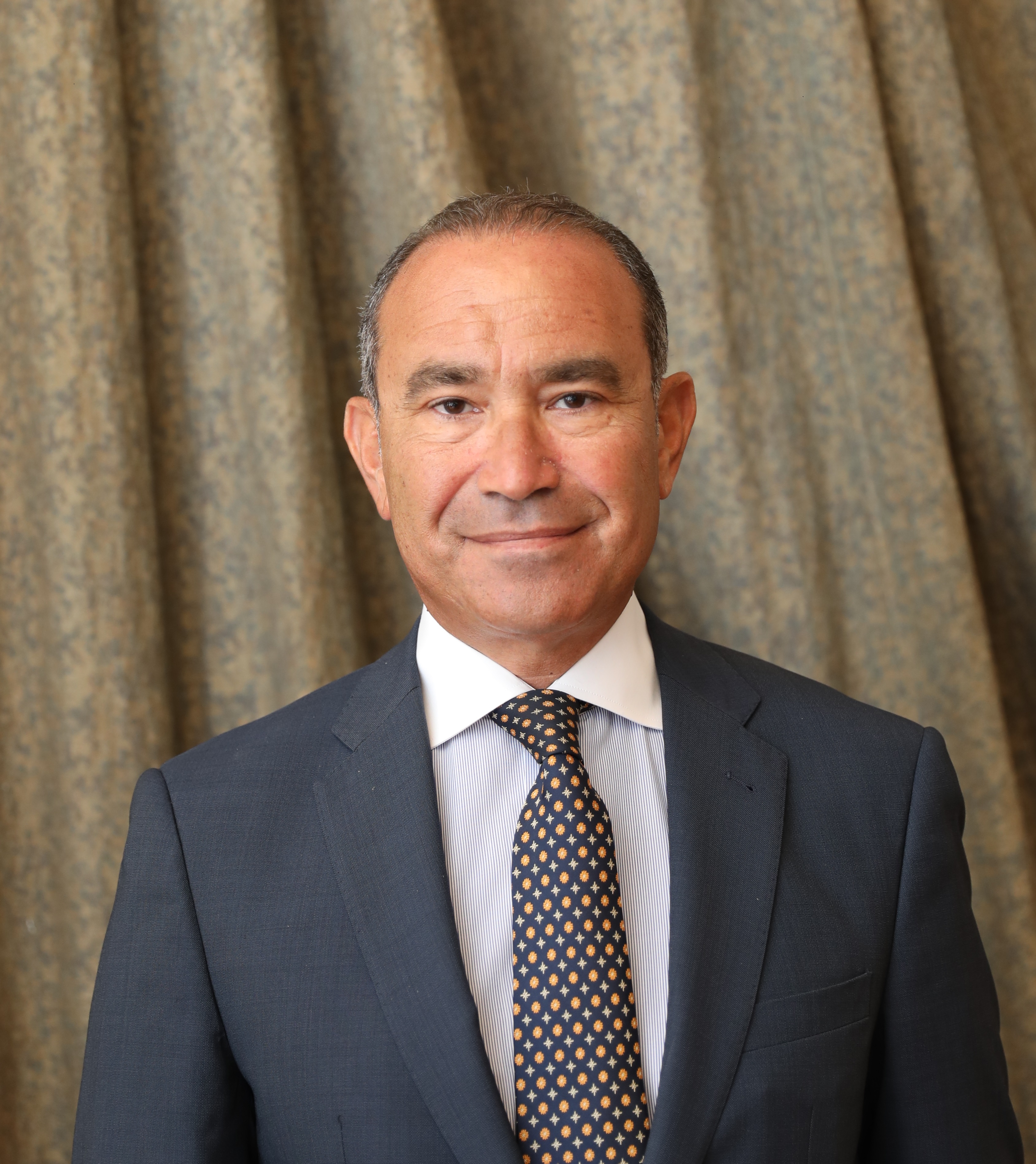 Date and Place of Birth

M.A. in Political Science from the American University in Cairo, Egypt.
Certificate in Diplomacy from the University of Oxford, UK.